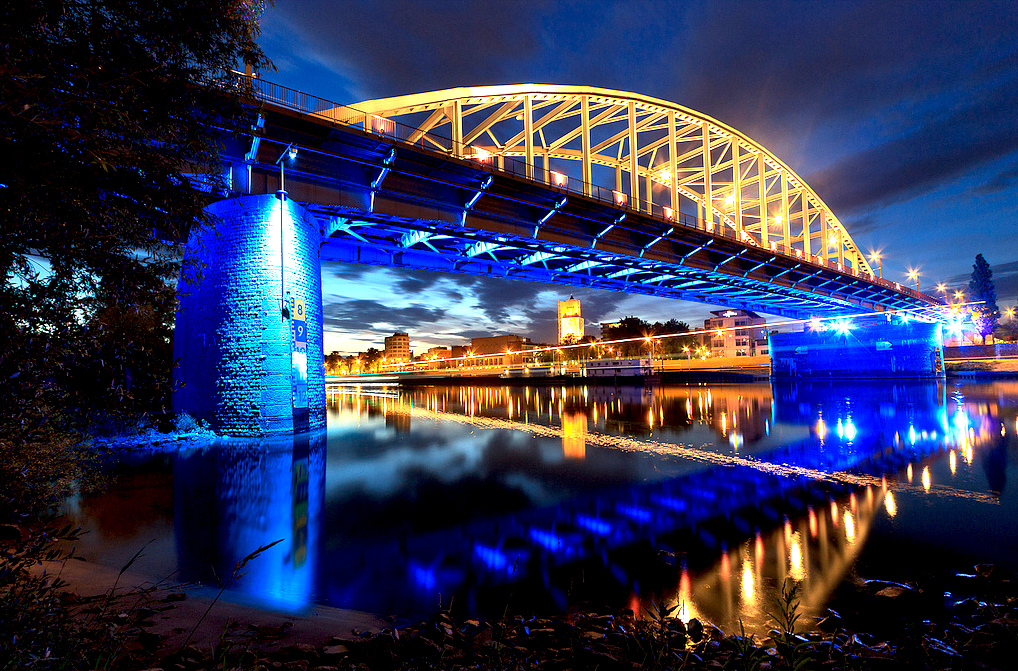 On Day 2 we concentrate on the US 82nd Airborne battles in and around the area of Nijmegen and afterwards the Battle of the Island.

Day 3 is spent in and around Arnhem itself and we visit all the main sites. Here one is guided step-by-step through the battle so bravely fought by the British 1st Airborne Division.

These three days essentially create an excellent detailed overview of Operation Market Garden. Extra days can be added to include many other sites which are just too numerous to mention here. And as with any of our tours if you wish to follow a particular unit or family member this can also be done. The main sites are listed below but there are many other points of interest where particular skirmishes and action took place that are added throughout the tour.

Battle of the Island

“We had the most amazing tour with Gary and have talked about it ever since. He is engaging, good company and, above all, incredibly knowledgable, and my husband, daughters and I were gripped by every minute of his tour. Gary has many photographs of the soldiers involved so his detailed accounts of different aspects of the battle are given a very personal touch. We came away in awe of the courage and self-sacrifice of those involved, and a much better understanding of what it must have been like to have been in the midst of some of the most ferocious skirmishes and battles. He deals with the subject matter with so much passion and deep respect, and he has a personal knowledge of many of the veterans he talks about. We are already talking about going on another tour with Gary in the future. We cannot recommend Pegasus Battlefield Tours highly enough.”

Dependent upon group size and bespoke nature of tour