Battle of 1940 and the Retreat to Dunkirk 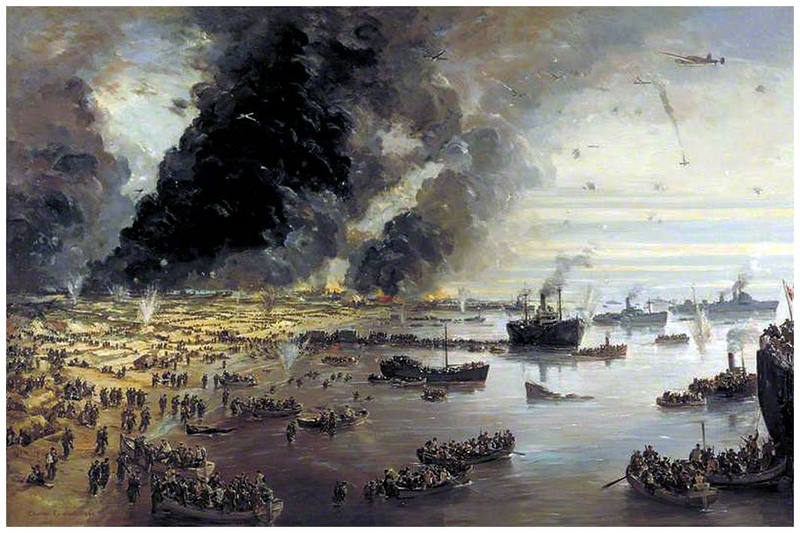 This tour traces the often overlooked early stages of the Battle of 1940 in eastern Belgium, through the Belgian corridor ending with the subsequent evacuation of the BEF and other allied forces through Dunkirk in May/June 1940.

The tour begins where it all started with the German paratrooper & glider landings around the Maastricht bridges and Fort Eben Emael. The tour then looks at Monty’s British 3rd Infantry Division at Leuven where there is also some time to explore the famous town itself. We then work our way back through the Belgian corridor visiting battlefields, cemeteries and memorials for many different units. Many VC actions are looked at including Air Power. As we near the Dunkirk perimeter we visit the places where such heroic last stands were made and where German war crimes were committed. In Dunkirk itself we visit the moving Dunkirk Memorial and CWGC Cemetery and also The Mole and Bray Dunes where wrecks can still be viewed on the beach.

Start point, pick up and drop off is Ashford, Kent with car parking available.

Category
This tour can also be taken as a private tour with dates to suit you. Please enquire for further details
More Info
← Previous Project
→ Next Project
Copyright © 2021 Pegasus Battlefield Tours
Go Top
This site uses cookies: Find out more