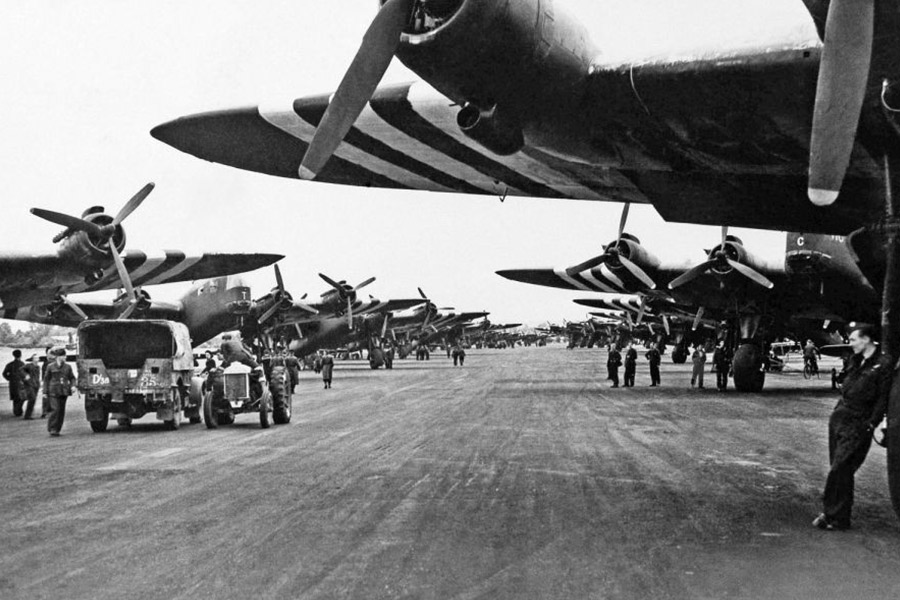 This tour is devoted to Military Air Land and Sea Power and begins in London and visits an assortment of high quality military museums across southern England and ends in Lincoln UK where there are frequent direct trains into London.

On the first day we travel from London to Bovington and visit the world famous Bovington Camp Tank Museum – housing one of, if not the, world’s largest and comprehensive armoured vehicle collections. We then travel to our hotel in Portsmouth in order to be ready for our following day visiting the D-Day HQ at Southwick House and the D-Day Museum at Portsmouth before taking lunch in an old Pub in the historic naval quarter of Portsmouth. During the afternoon we visit HMS Victory – Nelson’s flagship at The Battle of Trafalgar in 1805 before visiting the impressive Royal Naval Museum. On the Sunday we drive to Cambridge and visit the US Military Cemetery and the IWM Duxford – as Bovington is to tanks Duxford is to aircraft and this collection is nothing short of staggering – and now housing the American Airforce Museum, Battle of Normandy hall and the Parachute Regiment Museum. The following day we visit the Battle of Britain Memorial flight (working Lancaster, Spitfires and Hurricanes) before visiting the restored airfield at RAF East Kirkby. The tour ends at the new Bomber Command Memorial in Lincoln.

The tours run Monday to Thursday. View dates, prices and availability here or this tour can be taken as a private tour with dates to suit you.

Day 1 – Travel from London to Bovington

Category
The tours run Monday to Thursday. View dates, prices and availability here or this tour can be taken as a private tour with dates to suit you.
More Info
← Previous Project
→ Next Project
Copyright © 2021 Pegasus Battlefield Tours
Go Top
This site uses cookies: Find out more